Schools from across the Liverpool City Region have banded together in an effort to combat climate change and to stop clothes from being wasted.

The project Fashion Fix: Fixing clothes and changing behaviours to reduce textile consumption and waste is the creation of Toxteth-based Liverpool World Centre and environmental charity Faiths4Change, who have been awarded £17,000 by the Merseyside Recycling and Waste Authority & Veolia Community Fund 2021/22 to help deliver the project.

An estimated 20,000 tonnes of textiles are discarded from households each year in the Liverpool City Region, a lot of which could still be used. It is this behaviour the project is hoping to change and itself will look to stop ten tonnes of clothing material from going to waste.

Liverpool World Centre anticipates that up to 4000 pupils, teachers and parents will be educated and engaged in the topic of textiles waste by the conclusion of the scheme come March 2022. 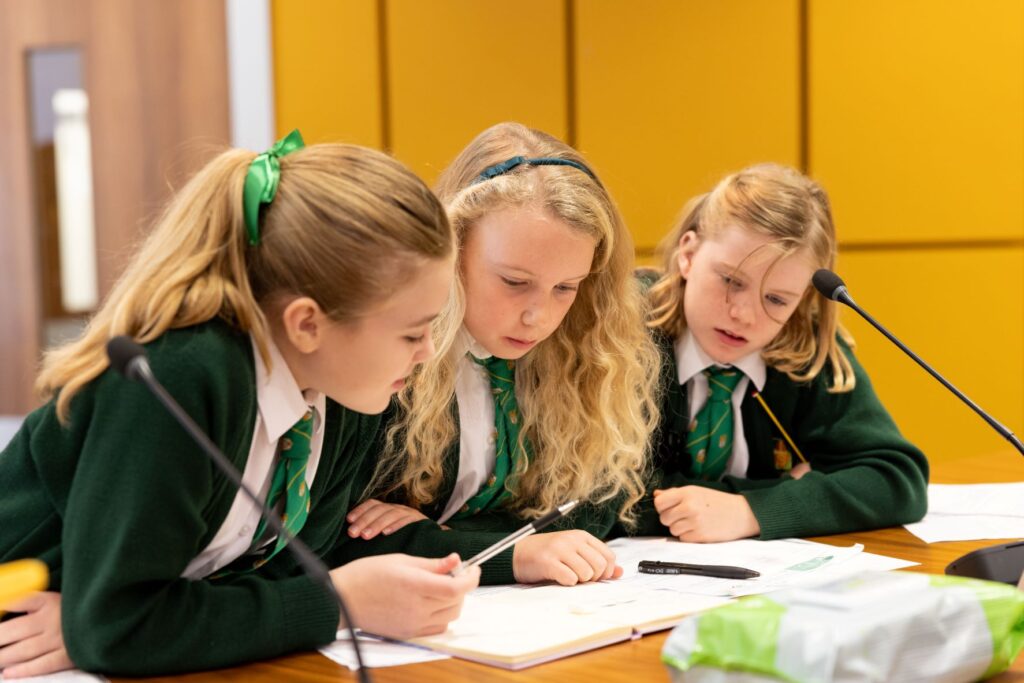 Pablo Guidi, Director at Liverpool World Centre, said: “Fashion Fix refers to both the repairing of clothes and also the addiction to fashion consumption and the effects of so-called fast fashion. We are hoping to raise awareness of the clothing journey from production to disposal, give local teachers the skills to support fashion fixes in their schools and create student Fashion Fixers and Climate Champions to help lead reduce, reuse and recycling campaigns.”

The objectives of Fashion Fix are to:

– create 20 Fashion Fixers who will influence their peers in school to reuse, reduce and recycle textiles

– engage 60 schools in clothing collections and other waste diversion activities

The project has already held two events which have helped to identify the links between waste and climate change. The first event – the ‘Fix It Now’ Textiles waste and climate conference – was held at the Unity Theatre in October and gave Fashion Fix information sessions and activities to 20 teachers from 10 schools.

The second event on November 4th – Mock UN Climate and Clothing Conference – tied into the United Nations COP26 climate event and brought together 50 local pupils and teachers to represent different countries on the clothing journey from beginning to end.

Alison Boden, a teacher at St Austin’s RC Primary School in St Helens who attended the climate event in November, said: “Feedback from our children was very positive.  They are keen to make some posters to display around school to share the messages that they learnt at the conference. They talked about reducing waste and caring from the environment and really enjoyed delivering the speeches they’d prepared to the rest of the room. They’ve shared what they did with the Y6 class and in KS2 assembly.”

Councillor Tony Concepcion, Chairperson of MRWA, said: “Our research shows that there are high quantities of textiles placed in recycling and household waste bins across kerbside collections in the Liverpool City Region. Textiles shouldn’t go into bins. Instead, Recycling Centres, charities, local bring banks all accept clothes and textiles where they will go on to be recycled or reused.

“However, this project isn’t just about waste, it’s highlighting the link between waste and the climate emergency, and how we can no longer just throw things away once we’ve finished with them, as materials will have a value and could probably be used again.”

Paulo Guidi continued: “The project will finish with a finale fashion show which will be a chance to show off skills learnt by pupils and to hopefully generate further enthusiasm for committing to textiles waste reduction.”

All schools and universities in the project will be supported to contribute towards a 10 tonnes reduction in wasted textiles, with certificates and awards at the end of the project